Chad Girdler started with the City of Erlanger while in high school as an Explorer from 1995-1998. In February of 1999, he was hired as a part-time call taker in the City’s dispatch center. Also during that time, he was attending EKU and completing a Bachelor’s degree in Police Administration. This meant weekly trips back home to dispatch on the weekends.

In June of 2001, Chad started the academy with the Police Corps. This was training above and beyond what Basic Training provided. In total, Chad completed 1228 hours of training compared to 640 hours. The Police Corps created a challenge course for basic training which started a foundation for team building and leadership. In November of 2001, Chad graduated from the academy and started with the City of Erlanger as a Patrolman.

During Chad’s tenure in the Police Department, he served in multiple roles, such as Bike Patrol, Field Training Officer (and supervisor), Collision Reconstructionist, and Canine Handler. He received the Governor’s Award for DUI Enforcement five times from 2002-2011, the City’s Exemplary Performance Award in 2014, and the Chief Shield’s Award for Outstanding Acts by Law Enforcement, and the Medal of Valor in 2018.

In 2016, Chad was promoted to Sergeant and graduated from Advanced Police Supervision with Situational Leadership and Criminal Justice Executive Development. Chad also demonstrated his leadership through the FOP and worked his way up from a Local Lodge Trustee to Sergeant at Arms, Secretary, and President. Lt. Girdler was born and raised in Erlanger, and he has a love and passion for the City. Chad retired as a Lieutenant in 2021 after 20 years of dedicated service to the city.

Provided by the Erlanger Police Department 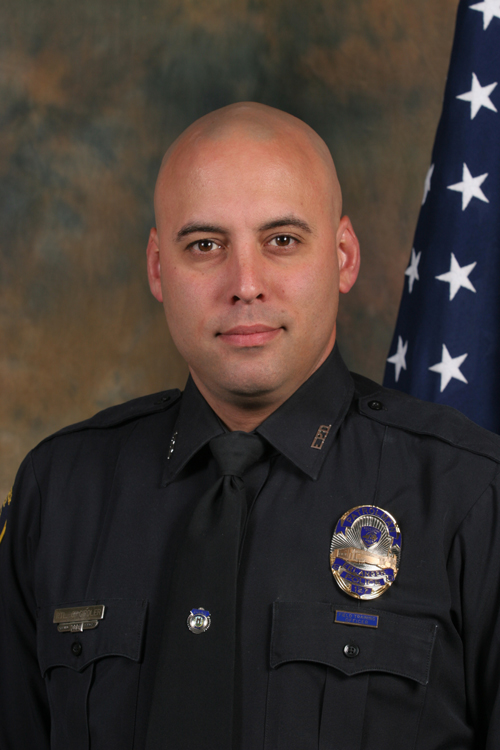