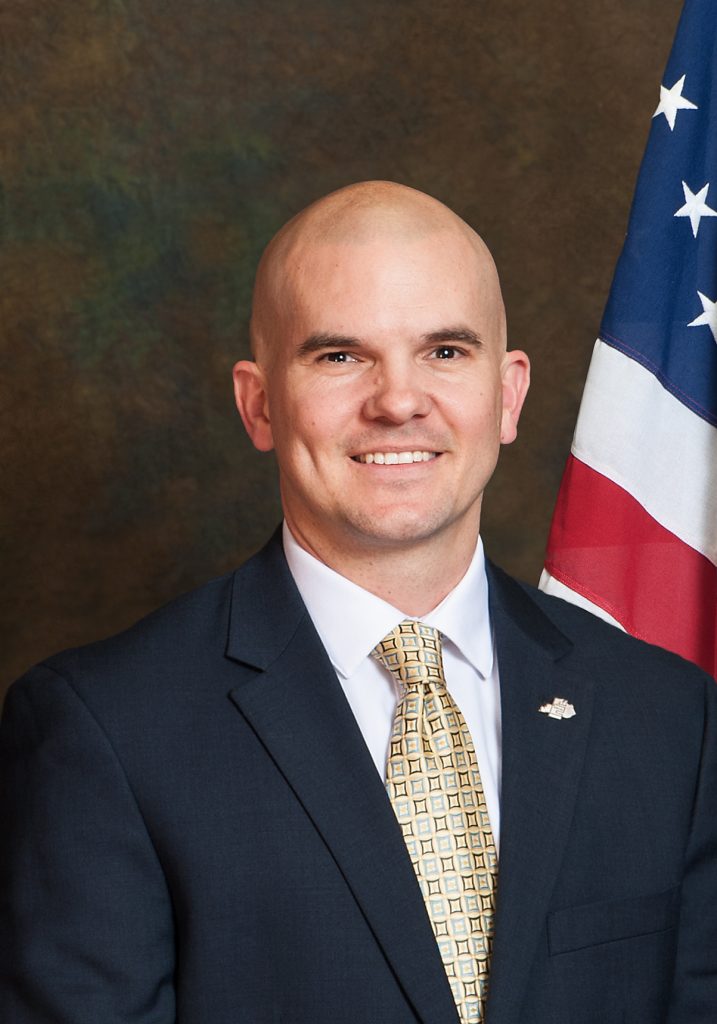 The City Administrator ensures the proper execution of policies established by the Mayor and Council and provides general oversight of all city operations. The City Administrator approves agendas for all City Council meetings, attends regular and special meetings of the council, implements and executes directives of the Mayor and policies of the council; prepares and presents status and disposition reports on Council directives, the condition of the City, and new business to be considered, plans for, directs, oversees and evaluates all phases of municipal operations including legal, engineering, fiscal and budgetary, personnel, police and fire protection, tax assessment and fees collection, building and zoning, parks and recreation, and maintenance programs; and serves as liaison with other governmental and service agencies; receives phone calls and meets with residents on matters relating to municipal services; addresses civic, church, school, service and similar groups on municipal programs and projects; acts as a spokesperson for the City with news agencies.

Matthew Kremer began his career with the City of Erlanger in April 2006 as a police officer. He rose through the ranks to become Police Sergeant in November 2013. He served 11 years in law enforcement before being named the City Administrator on September 5, 2017. Matthew retired with the rank of Major from the U.S. Army Reserves in 2018 after 20 years of military service. His last duty assignment was with the 478th Engineer Battalion as their Battalion Executive Officer. Matthew served two combat tours in Iraq and held various leadership roles during the last 16 years of his service. Matthew is a resident of the City of Fort Thomas and is married with three children. 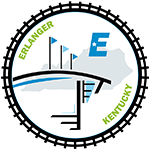