“In appreciation to these employees and volunteers who have exemplified service above self through their dedication and commitment to the City of Erlanger.” 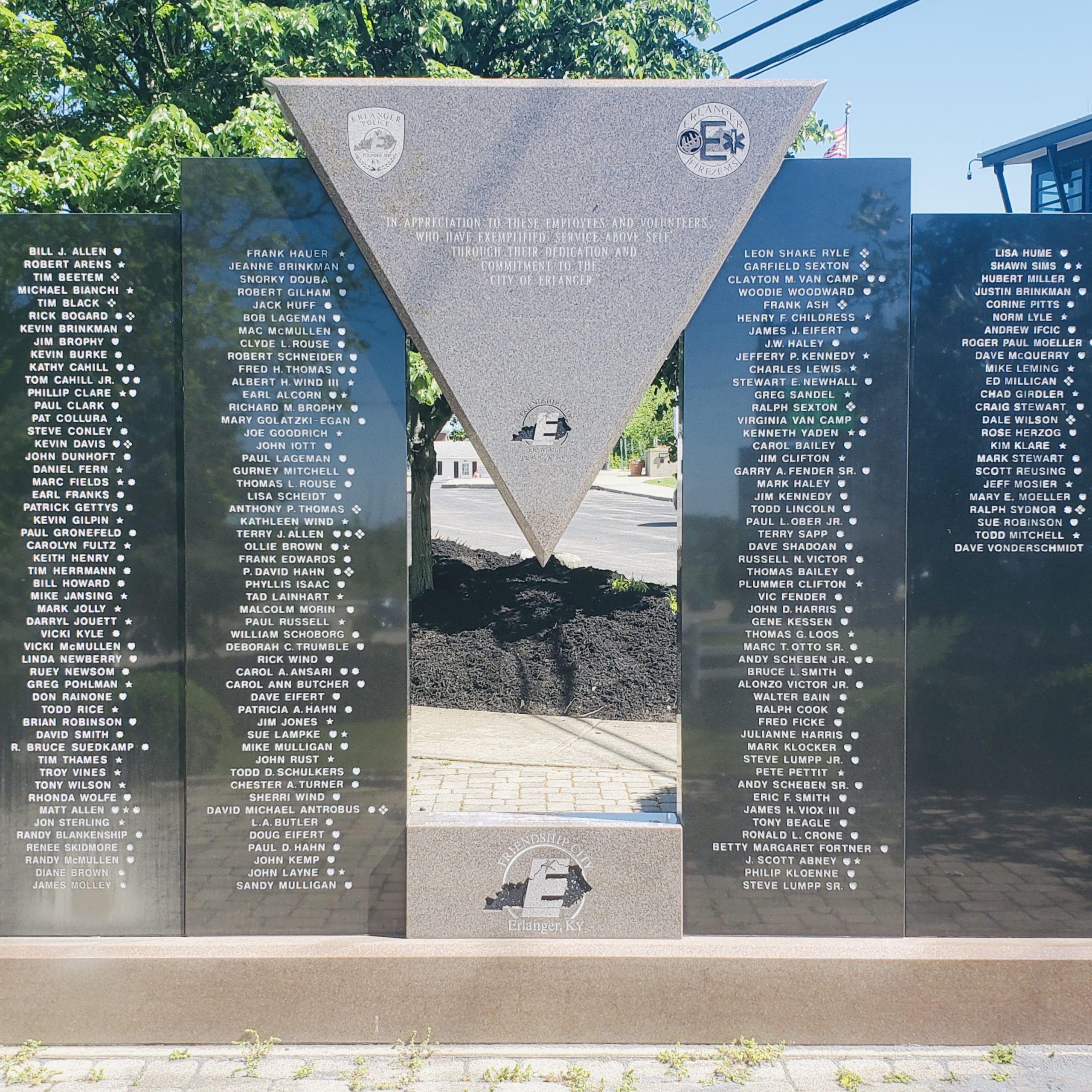 honoring those who helped forge erlanger

The City of Erlanger would like to recognize the many achievements and long service of Bill Martin.

Walk into any firehouse in Northern Kentucky and mention the name Chief Bill Martin. There is a great chance they will know him. Chief Martin has dedicated his entire adult life to emergency services.

Growing up in Erlanger, he graduated from Lloyd Memorial High School before attending the University of Kentucky. During that time, he joined the Erlanger Fire Department (1971) as a volunteer.

From 1972 to 1979, Bill volunteered for Erlanger and worked as an accountant before being hired as the first career employee for the Erlanger Fire Department (Fire Marshal). He served as the Fire Marshall from 1979 until 1988 when he was named the Kentucky State Fire Marshal. During that time, Bill would continue to volunteer as an Assistant Chief for the fire department. In 1992, he was named the first career Fire Chief for the Erlanger Fire Department. During his tenure, the department saw the merger with Erlanger Rescue Squad forming what we now know as the Erlanger Fire/EMS Department, the addition of full time staff to daily operations paving the way for our current full time department and the creation of the Northern Kentucky Technical Rescue Team (Erlanger is a founding member). After retiring in 2004, he was named the full time Fire Chief for the Hebron Fire Protection District, a post he would hold until 2011. After retiring from Hebron, he continued part time employment in the fire service with Erlanger, Point Pleasant Fire District and the Crescent Springs – Villa Hills Fire Departments until 2019. Chief Martin was named to the Kentucky Firefighters Association – Hall of Fame in 2012. 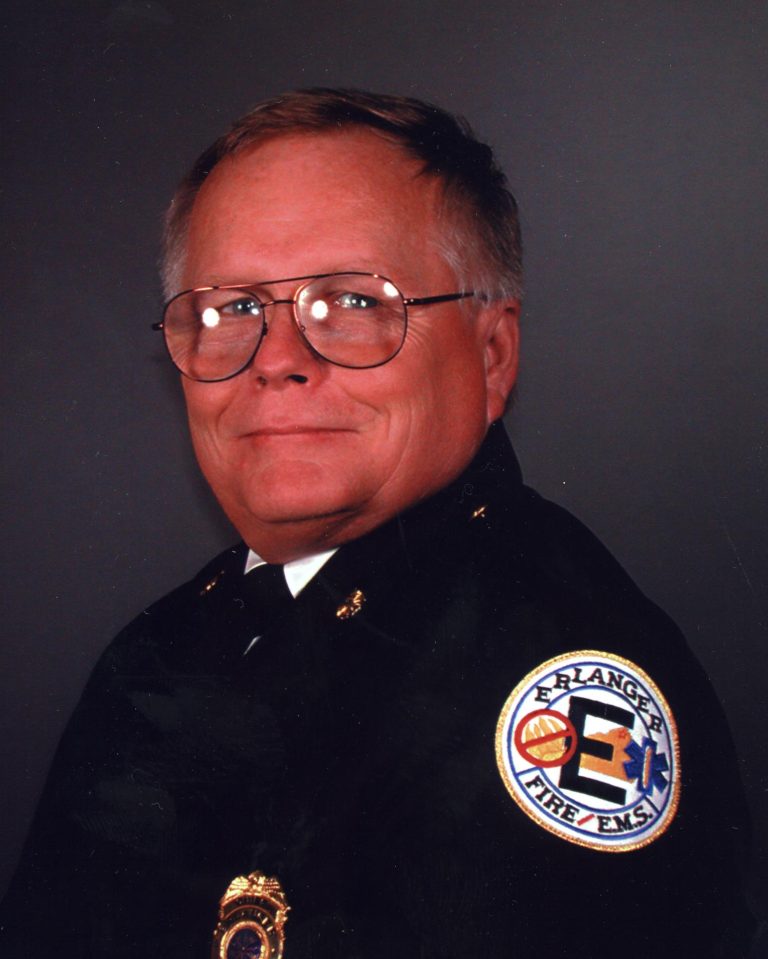 Service to our community runs in the Martin family. Bill’s wife, Diane, served on the Erlanger Fire Department Auxiliary for years. Their son and daughter, John and Michelle, have both served as volunteers with Erlanger Fire/EMS. Bill credits his fire service success to the mentorship from former Erlanger Fire Chief Jack Scheben. Bill and Diane still reside in Erlanger and enjoy time with their grandchildren (Zach, Lainey, Jack and Lola) and their great grandchildren (Briar and Kaisen).

Provided by Captain Ric Bohl with the Erlanger Fire/EMS Department