Wilma and her husband Paul moved to Erlanger when he became an Erlanger Police Officer in 1957 having only been married two months.

Wilma continued in this position until 1978 when the City Police Courts were abolished. She was then hired full-time as the Deputy Treasury Clerk and, later, Deputy City Clerk.

Everyone in Erlanger knew Wilma. She loved meeting and talking with residents as well as supporting local businesses.

Wilma continued as City Clerk until her retirement in 1998, having served the Erlanger community for twenty-five years.

Erlanger had been a part of Wilma’s life since 1957. She often said, next to her family, the City of Erlanger was one of her greatest loves. Even after retirement, she supported future Erlanger City Clerks, occasionally checking in to see how they were doing.

Erlanger lost one of our biggest supporters in 2020. Wilma was a fun lady who loved her family and enjoyed life, those around her, and the Cincinnati Reds. Wilma especially loved Erlanger.

Provided by the Administration Department 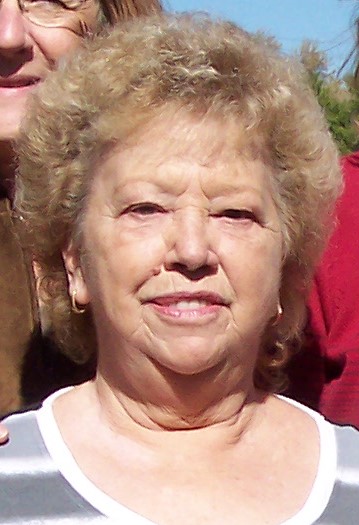